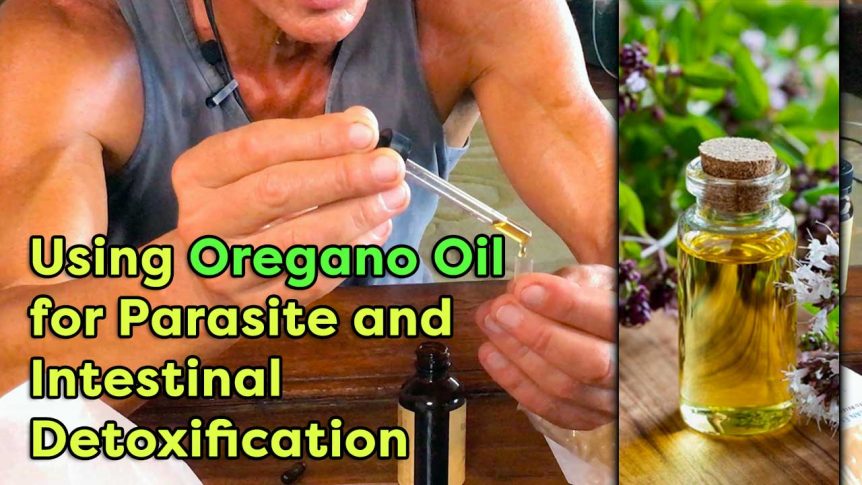 Concentrated Oregano Oil Therapy can be used in a variety of ways both internally and externally.

I have found in my research that this therapy is most effective when you are Liquid Fasting for several days, or when you have the least amount of /food or debris in your small and large intestinal tract.

Oregano Oil is a pure concentrated herbal medicine and is very effective and powerful for a variety of intestinal parasites, especially while liquid fasting, and following through with the other collective therapeutic protocols as in enemas and other intestinal drinking therapies we share.

Oregano is a super fragrant culinary and medicinal herb, and is best known as a common herb in most Italian foods and in many other cuisines as a flavor enhancer.

However, once the plant is concentrated into an extremely potent essential medicinal herbal oil, it is loaded with a variety of antioxidants and powerful therapeutic/medicinal compounds that have been proven and used as a medicine for hundreds of years, for health related benefits.

Oregano Oil is also an effective, commonly found natural and powerful antibiotic. I like to use it for its anti-fungal, anti-parasitic and detoxification properties.

Oregano Oil and the carvacrol it contains, may help fight bacteria. Research has shown that Oregano Oil may be effective against types of bacteria that can become resistant to antibiotics.

What Is Oregano Oil?

Oregano Oil comes from the leaves and shoots of the Oregano Herbal Plant. Botanically known as “Origanum Vulgare”, Oregano is a flowering plant from the same family as mint. It is often used as an herb to flavor food.

Although it is native to Europe, it now grows all over the world for spices used in many cuisines.

Oregano herb and the medicinal oil have been very popular ever since the Greeks and Romans used it for medicinal purposes in ancient times.

Oregano Oil is created by air-drying the leaves and shoots of the plant. Once dried, the oil should be extracted and concentrated by steam distillation – not petroleum distillates or ethers.

The oil contains compounds called phenols, terpenes and terpenoids, which have powerful antioxidant properties and are responsible for its fragrance.

These very powerful herbal compounds have been researched for many years, and are thought to underlie oregano’s many health benefits.

I have personally used oregano oil for over 40 years of experimentation, research and clinical studies, with 1000’s of patients. Oregano Oil may benefit gut health tremendously by killing various intestinal parasites, and protecting against some forms of leaky gut syndrome.

Here are a few “Oregano Oil Studies” and links to further research:

In test-tube studies, oregano oil has been found to be effective against five different types of Candida, such as those that cause infections in the mouth and vagina. In fact, it was more effective than any other essential oil tested (Read More).

One study found that oregano oil, along with thyme oil, reduced inflammatory markers in the blood in mice that had artificially induced colitis (Read More).

Carvacrol appeared to reverse the chain of events that can lead to the formation of fat cells (Read More).

Research has shown that oregano oil may reduce inflammation.

One study found that oregano oil, along with thyme oil, reduced inflammatory markers in the blood in mice that had artificially induced colitis (Read More).

Carvacrol is one of the key components in oregano oil and has also been linked to reducing inflammation.

In this clinical study they applied oregano/carvacrol directly to the skin in different concentrations of carvacrol to the swollen feet and ears of mice. Carvacrol reduced foot swelling by 35–61% and ear swelling by 33–43% (Read More).

Intestinal issues: This clinical study dosed participants with 600 mg of oregano oil to 14 people who had intestinal symptoms as a result of a parasites. The participants ingested daily the oral/capsules treatment for six weeks. All participants experienced a reduction in parasites, and 77% were completely cured.

In a study on pigs the oregano oil protected the intestinal wall from damage and prevented the “Leaky Gut Syndrome” from becoming “leaky”. Also there was a reduced the number of E. coli bacteria in the gut (Read More).

This intestinal syndrome is very common in people and causes undigested food particles, toxic waste products and good and bad bacteria, parasites etc to “leak” through the intestines and flood the blood stream with super toxic fluid causing havoc to the body and the mind.

How Can Oregano Oil Help Us With Parasites?

The far-reaching health benefits of oregano range from its anti-microbial, anti-parasitic, anti-fungal and anti-bacterial properties.  It is common practice as we find an increasing use of oregano oil for its endless health benefits. Oregano is used today for an everyday well-being, to detoxify the body and even as a natural antibiotic.

Below (for Earther Members) I will show you how I have used this very effective herbal intestinal parasite removal therapy with beginning, intermediate and advanced dosages and protocols. 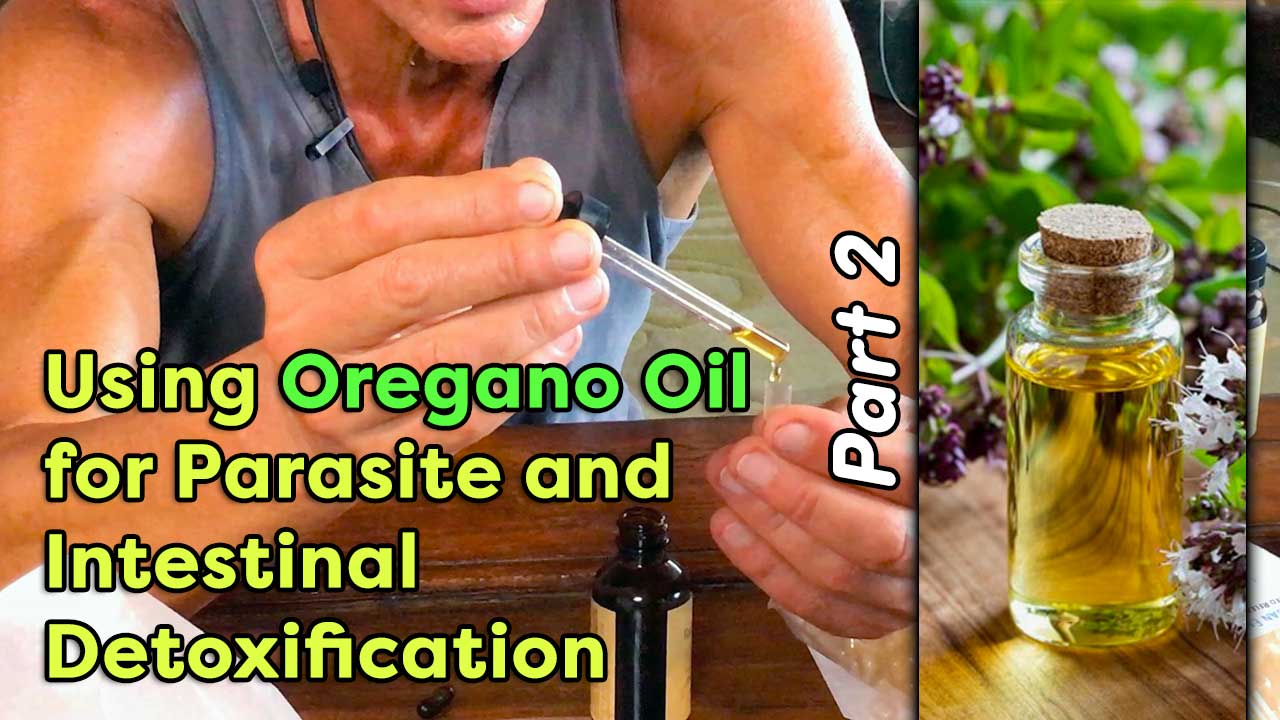